Sustainable aquaculture with a responsible water and nutrient management 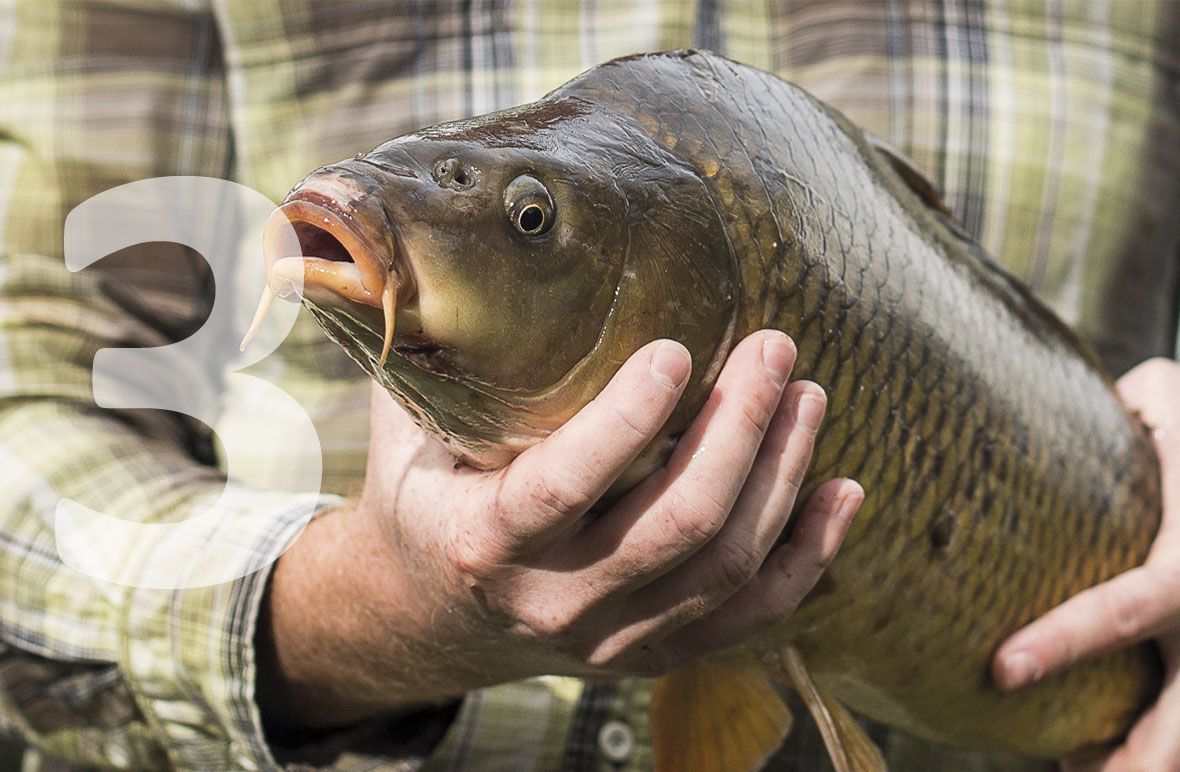 Back to: Research programmes CENAKVA
Head of the research program: Assoc.Prof. Dipl.-Ing. Jan Mráz, PhD.
The research team of the RP 3 consists of selected employees from two research institutes. These belong to seven scientific laboratories of the FFPW USB, specifically the Laboratory of Nutrition, the Laboratory of Controlled Reproduction and Intensive Fish Culture, the Laboratory of Applied Hydrobiology, the Laboratory of Lipid Metabolism, the Laboratory of Aquatic Toxicology and Ichtyopathology, the Laboratory of Signal and Image Processing and the Laboratory of Intensive Aquaculture. Next, it comprises employees of the Department of Ecosystem Biology of the Faculty of Science, University of South Bohemia and employees of the Department of Hydrochemistry and Ecosystem Modelling and the Department of Aquatic Microbial Ecology of the Institute of Hydrobiology, Biology Centre CAS.
Introduction
The world fish consumption has been constantly rising thanks to the growth of human population and information about positive effects of fish on human health. Demand for fish has been satisfied primarily through freshwater aquaculture production. From the worldwide point of view, aquaculture has become the fastest growing animal production industry in the past 50 years with an annual production growth of around 8%. It is expected that by 2050, human population will increase to 9 billion people. Such sharp increase will raise demand for foodstuffs and water and subsequently for feed and fertilizers. In order to cover the existing fish consumption, it will be necessary to increase the aquaculture production by at least 60%. In the Czech Republic, aquaculture has almost a thousand-year-old tradition and thanks to its historical legacy in the form of pond resources, it has mainly focused on pond fish farming. Due to increasing requirements for the environmental conservation, it is supposed that fish pond production has achieved its top level and the fish production growth will be implemented through intensive aquaculture. According to the National Strategic Plan for Aquaculture, the increase in the fish production will be achieved mainly by establishing new recirculation aquaculture systems. By building new recirculation farms and pressure exerted on ecological fish production, an increased demand for know-how, technologies and innovative solutions leading to sustainable and diversified aquaculture will emerge. The objective of the proposed research programme is to support freshwater fish farming through a technical and biotechnical innovation which will enable this sector ecological, efficient, balanced, diversified, and continuous with a quality production of fish and their products.
Vision
The vision of the research programme is the aquaculture as the future solution for maximum production of quality foodstuffs for people with minimum consumption of water and energy, minimum production of waste matters, minimum 'food miles' and minimum competition for resources with consumption of people and farm animals. Next objective is that the aquaculture industry, which is dependent on supply of fish from oceans and pollutes aquatic resources, would become an industry independent on sea fishery with a negative balance of waste production.
Objective of the RP
The objective of the research programme is to develop technologies enabling maximum use of nutrients, wastes, including municipal waste of a vegetable and animal origin, and energy for production of fish and plants with minimum released waste products and greenhouse gases into the environment. Key outputs of the RP will be mutually connected technologies for production of fish, plants and other organisms with treatment and use of waste which enabling maximum use of nutrients directly on an aquaculture or aquaponic farm with minimum released waste products into the environment. Target results are those having a significant impact for the entire society, mainly for ensuring enough high-quality foodstuffs, minimization of production of greenhouse gases, use of waste, reduction in food miles and thus decrease in fossil fuels, decrease in water consumption and production of waste, decrease in water eutrophication and reducing dependence of aquaculture on fishery.
Results
The research team thanks to their applied research and broad national and international cooperation regularly contributes to technical and technological innovations and optimizations of intensive breeding of valuable fish species such as pike perch (Sander lucioperca), perch (Perca fluviatilis), burbot (Lota lota) and other species. Recently, a special airlift system has been applied in fish culture practice to streamline water flow and sediment deposition in culture tanks. Furthermore, there was a description of the artificial induction of the production of triploid pike perch and the optimization of the initial exogenous nutrition in pike perch larvae using rotifers Brachionus plicatilis, that increases survival of reared fish by 30–40%. The research team was engaged in research of serious viral diseases of cyprinids species, which in recent years contributes to increased carp mortality in ponds in spring and autumn. The team has developed a patented carp breeding technology with increased omega 3 fatty acids (omega 3 carp) and tested its positive effects in the treatment of cardiovascular disease. Omega 3 carp has been available for several years on the pre-Christmas market. We are planning to build aquaponics research centers for the further development of sustainable aquaculture and other water and nutrient-efficient technologies.