Reproductive and genetic procedures for fish biodiversity conservation and aquaculture 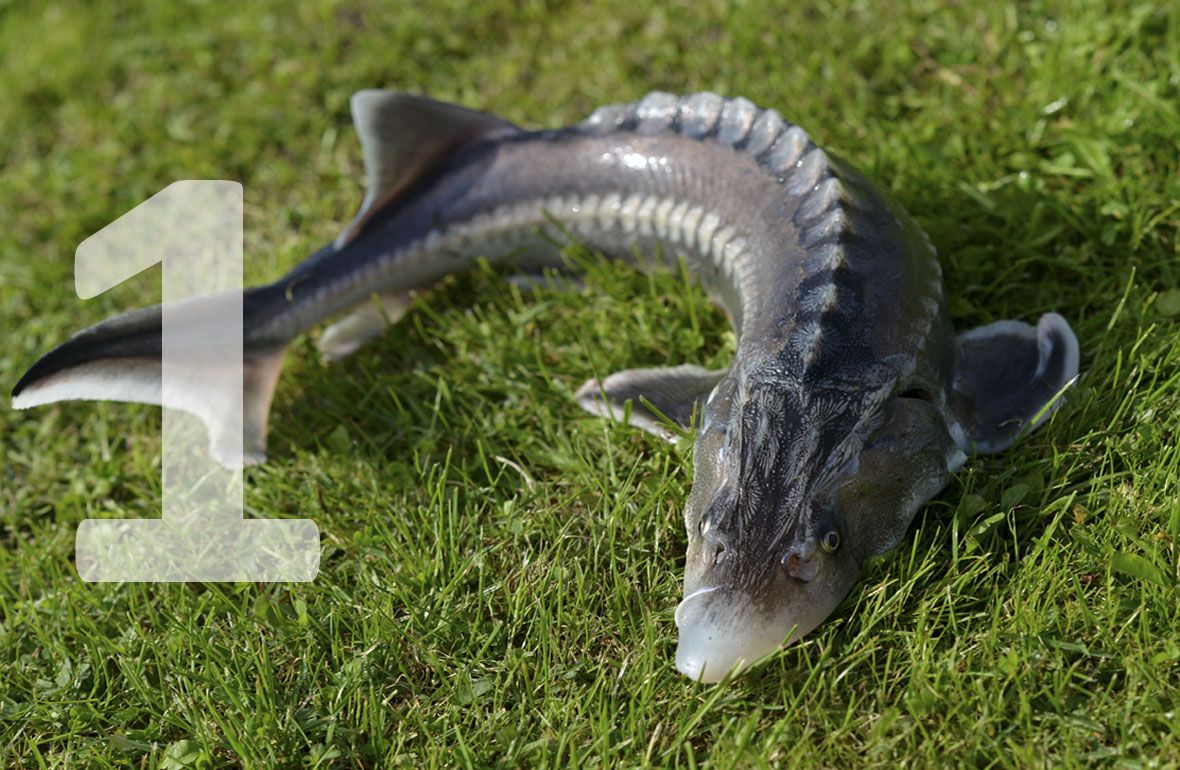 The present-day fish reproductive physiology and genetics are modern scientific disciplines which are generally applicable from sustaining and scientifically supported conservation of biological diversity over protection of aquatic genetic resources, i.e. significant for world agriculture and nutrition, to production of individual aquaculture commodities. A common key to them is a reproductive success based on production of physiologically and genetically high-quality gametes and their interactions both mutually and with external environment. Knowledge of these interactions in cartilaginous and bony fish has come to the fore of current scientific interest much like clarification of causes and consequences of gametogenesis disorders, including impacts on offspring generations and their reproductive capability. A modern trend in biological diversity conservation has also been represented by the development and creation of gene banks of living organisms and their cryopreserved gametes, but also banks enabling an international exchange and transfer of DNA, i.e. banks of tissues, embryos and germline stem cells (GSC). It is particularly the development of sturgeon germline stem cells bioengineering in which the FFPW USB team has belonged to world leading scientific groups and we would like to continue in the development of this field, including development of GSC transfer methods with application to endangered or economically important species. Current concept of a breeding work in aquaculture, for example, possibility of using the selection according to genetic markers with a relation to required qualities (MAS – Marker Assisted Selection), search for loci with a relation to quantitative characteristics, application of indirect selection methods by a non-invasive method and mapping of a genetic structure of populations in order to search for suitable parental lines for creation of hybrids has also been based on application of molecular biology principles. On the basis of a scientific research and a pilot verification, we wish to efficiently pass on the discovered information to the production sphere.
Vision
The vision of the research programme is the biodiversity conservation and development of a competitive freshwater aquaculture through application of a multi-disciplinary approach on the basis of a synthesis of findings of existing scientific and research directions developed at individual workplaces of the Center. It involves development of a reproductive physiology and technology, molecular, cellular, quantitativ and conservation genetics of individual species or higher taxa, development of reproductive technologies and germline stem cells bioengineering, their improvement by means of new approaches and development of new methods.
Objective of the RP
The main objective of the RP is to ensure sustainability and development of excellence of the research and transfer of knowledge in the spheres of fish genetics, reproductive physiology and biotechnology into practice in order to sustain fish biodiversity, establish an internationally acknowledged gene bank and improve competitiveness of the European aquaculture with a significant share of the Czech Republic. Five domains of an excellent research of reproductive and genetic procedures have been delimited out of these which are considered to be essential for sustaining fish biodiversity and for the development of Czech and European aquaculture. These domains are: research of fish gametes and their interactions during the fertilization process; study of gametogenesis disorders, biology of such emerged polyploid organisms and optimization of reproduction biotechnology; optimization of technologies and protocols for the international gene bank; germline stem cells bioengineering and application of principles of molecular biology in fish breeding. An integral part of individual partial objectives is data management and their mining.
Results
Our team works on cartilaginous fish contributed to the publication of findings of basic research in vertebrate head formation in the prestigious scientific journal Nature. To maintain the biodiversity of fish we have also contributed to the discovery of a unique way of sturgeon sperm maturation, which opened more possibilities for sperm preservation and reproduction. By revealing specific features in the genome of beluga and sterlet, we created a simple method of identifying pure species and hybrids, which works reliably and to determine the species origin of caviar. The current living gene bank of sturgeon fish includes already 11 species – beluga, Siberian sturgeon, Russian sturgeon, ship sturgeon, stellate sturgeon, Adriatic sturgeon, shortnose sturgeon, white sturgeon, Atlantic sturgeon and American paddlefish. Since the recognition of the Amur mirror carp at the end of 2014, the Genetic Fisheries Center has produced more than 75 million F1 hybrids with this breed for Czech and Polish fish farming. This is a good example of the immediate transfer of R & D results into practice.