We are among the 750 best universities in the world 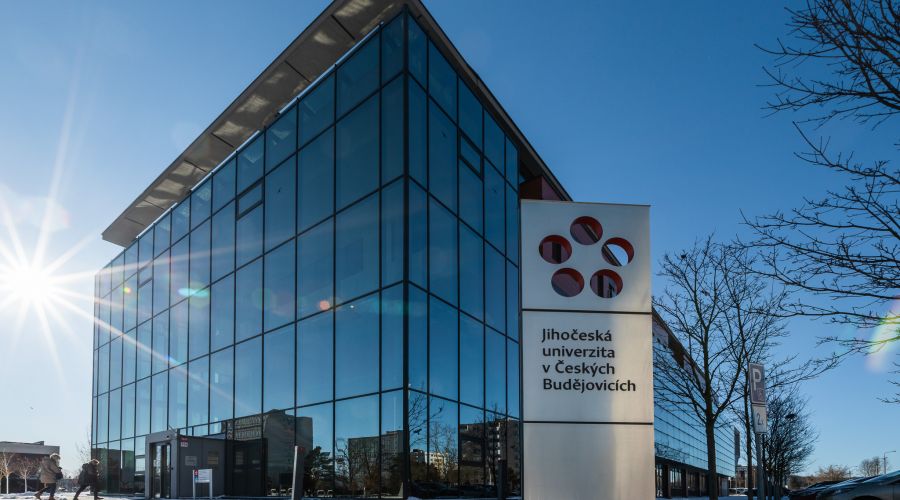 After several years of scoring in the regional EECA (Emerging Europe and Central Asia) QS World University Rankings and some of the QS industry rankings, the University of South Bohemia in České Budějovice has also entered the global ranking list of the world's best universities for the first time. And right within the shared 701st – 750th place range.

The QS World University Rankings, compiled by research company Quacquarelli Symonds Limited (QS), are one of the most prestigious and trusted international rankings that measure the quality of universities, along with the Shanghai Rankings and the Times Higher Education (THE) rankings. It is also the only international ranking that has received official recognition from the IREG Observatory on Academic Ranking and Excellence (IREG Observatory for short), an international non-profit organisation dedicated to evaluating and critically reviewing existing international rankings. The current QS World University Rankings 2023 was published on 8 June 2022 and compares 1 500 institutions from around the world based on 6 different criteria, with the reputation among academics and graduate employers accounting for 50% of the ranking, the number of citations in the Scopus database accounting for 20%, the number of students per academic staff member accounting for 20% and the proportion of international students accounting for 5% of the ranking. The employment of graduates and the ability of the evaluated institution to build geographically diversified international research networks are also monitored, although not scored.

The fact that the University of South Bohemia in České Budějovice is not only a modern educational institution but also an important centre of science and research in South Bohemia is proven by another assessment according to the Methodology 17+. According to the methodology, the University of South Bohemia in České Budějovice was the only university founded after 1989 to receive the highest possible grade A, i.e. excellent, in the international evaluation of science and research. Only 3 other universities, which are among the traditional 'brick-and-mortar' universities, have received this highest possible assessment among multidisciplinary universities.